Nenúfar is a family of pendant lamps with LED technology made up of several discs, joined by the same stem and separated from each other so that the light transmitted by each one is not interrupted by another disc.

The discs emit direct, powerful and uniform light. The result is a modern luminaire, with optimal materials and impeccable light. It is made up of a chromed iron stem that supports the polycarbonate discs and a diffuser that projects the light from a perimeter LED strip downwards. 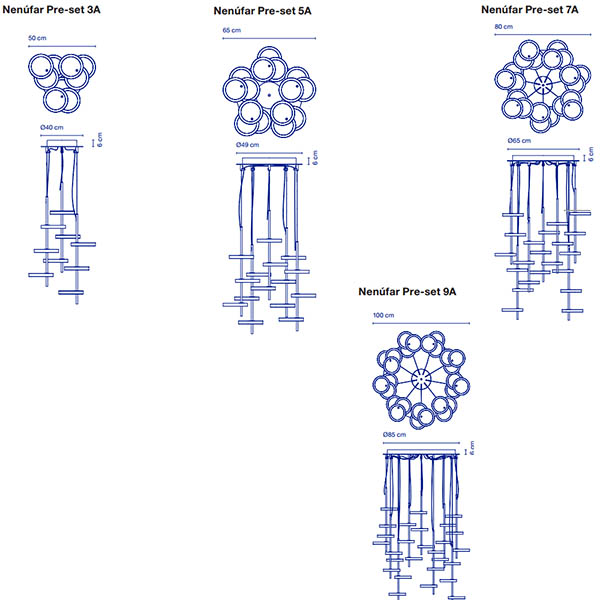 Wireflow is a hanging lamp that reviews and updates the...

The Wireflow Chandelier luminaires reinterpret and update the...

Usability and organic lines are combined within a single piece...

PALMA wall lamp designed by designer Antoni Arola for the...

The Tube ceiling lamps are designed by Ichiro Iwasaki for the...

HOSHI table lamp designed by Xjer Studio and manufactured by... 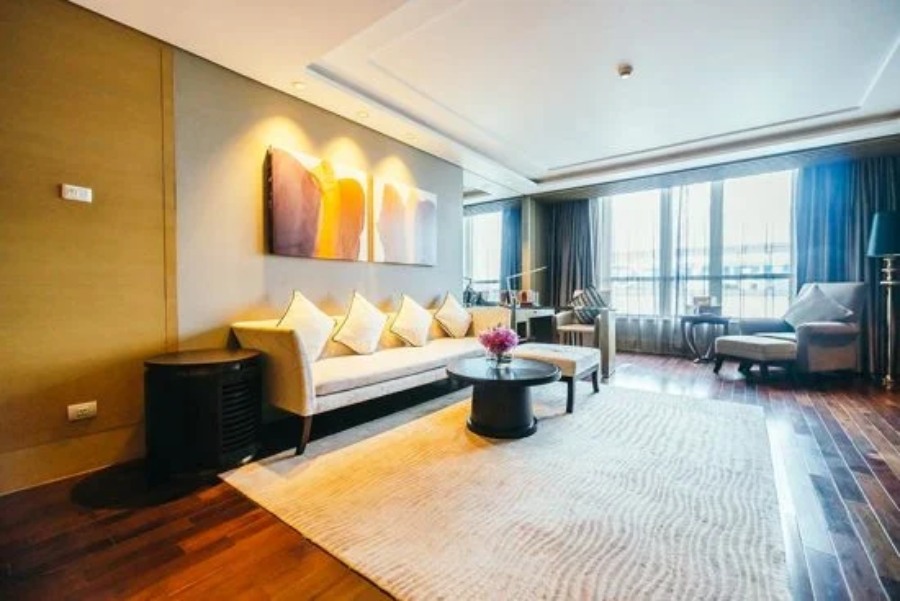 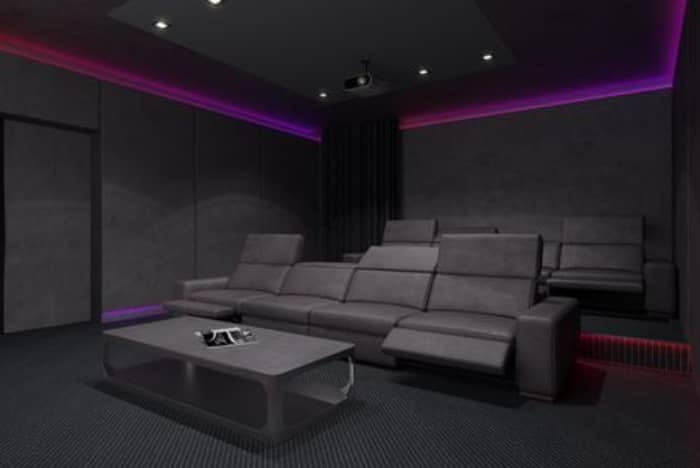