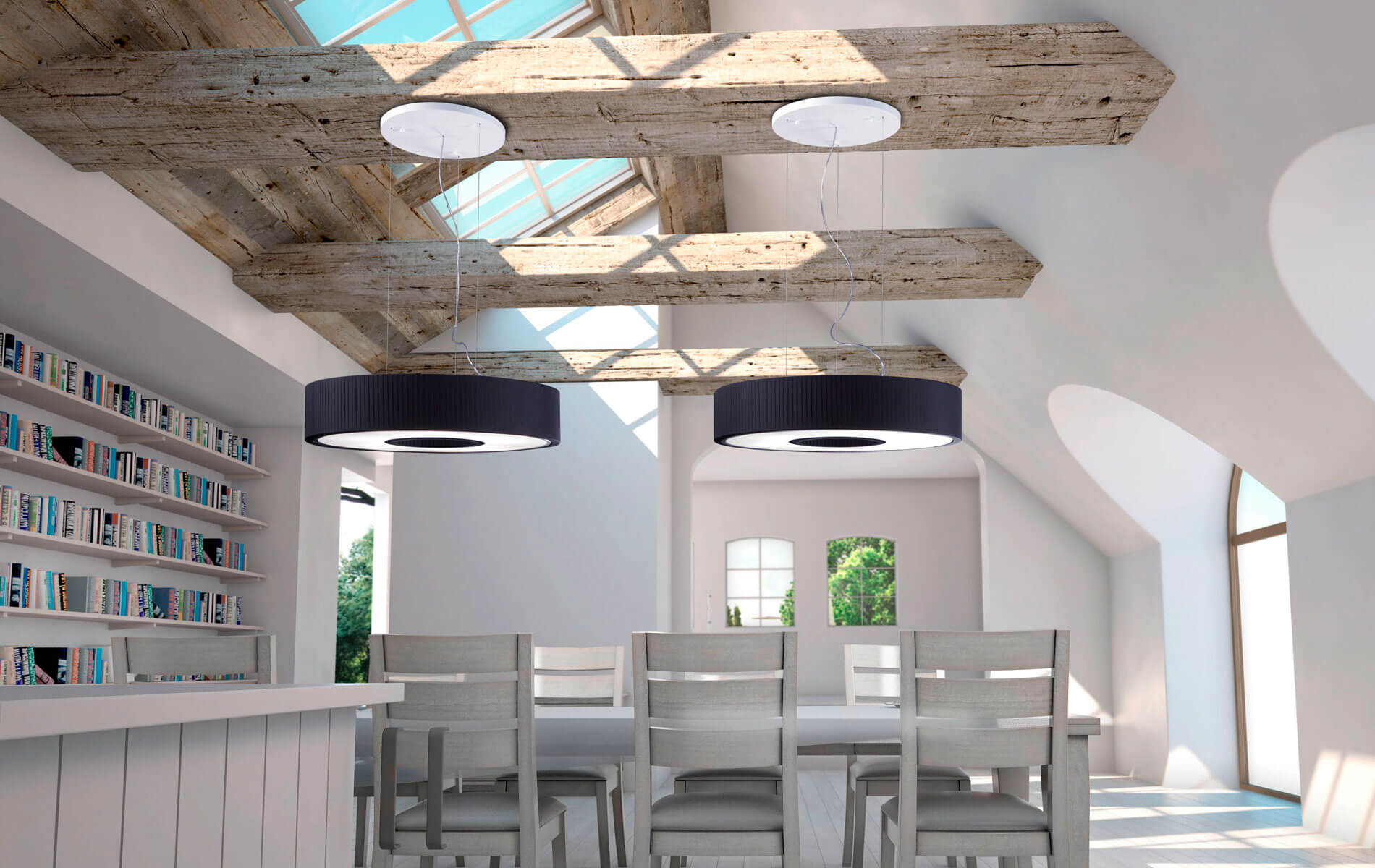 PERSEO wall lamp for outdoor use by the Spanish lamp...

TRITÓN wall lamp for outdoor use made of die-cast...

VINTAGE wall lamp designed and manufactured by the Spanish... 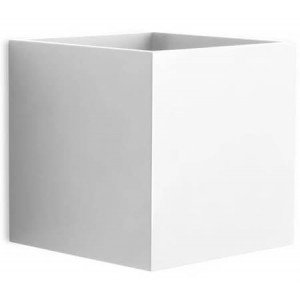 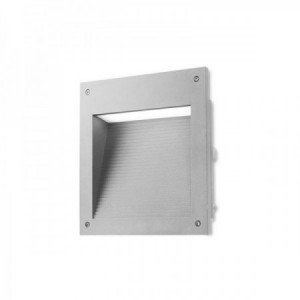