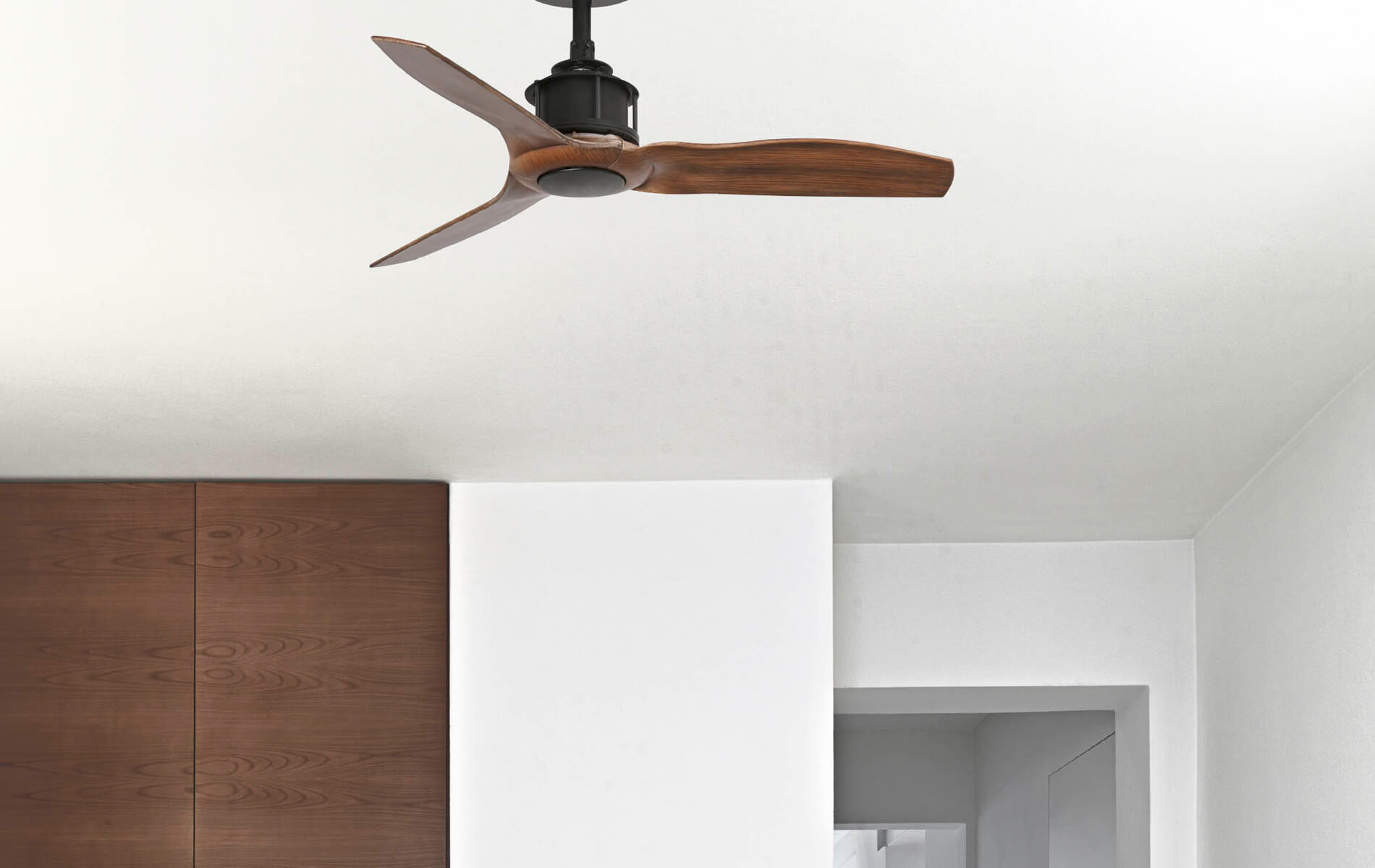 The finishes vary according to the chosen version:

All versions include a DC motor (Direct Current), remote control to control speeds and summer and winter function that allows us to enjoy our fan at all times of the year. 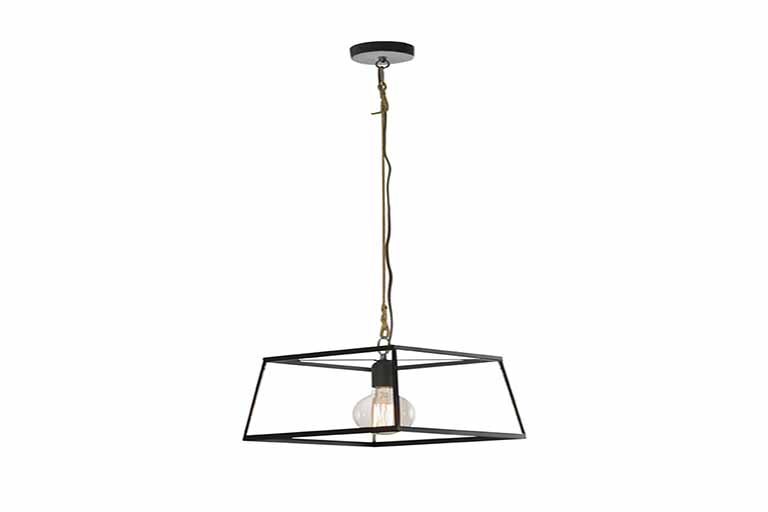 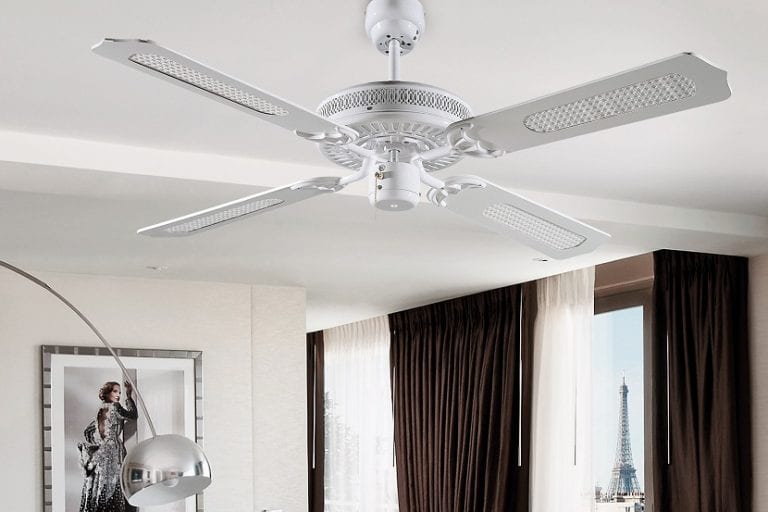 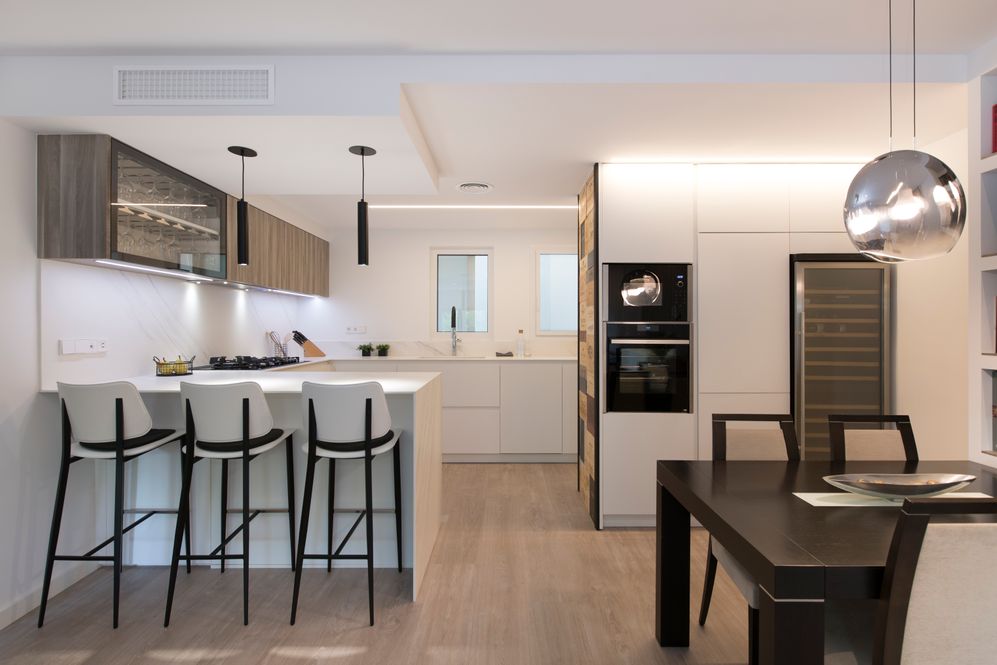