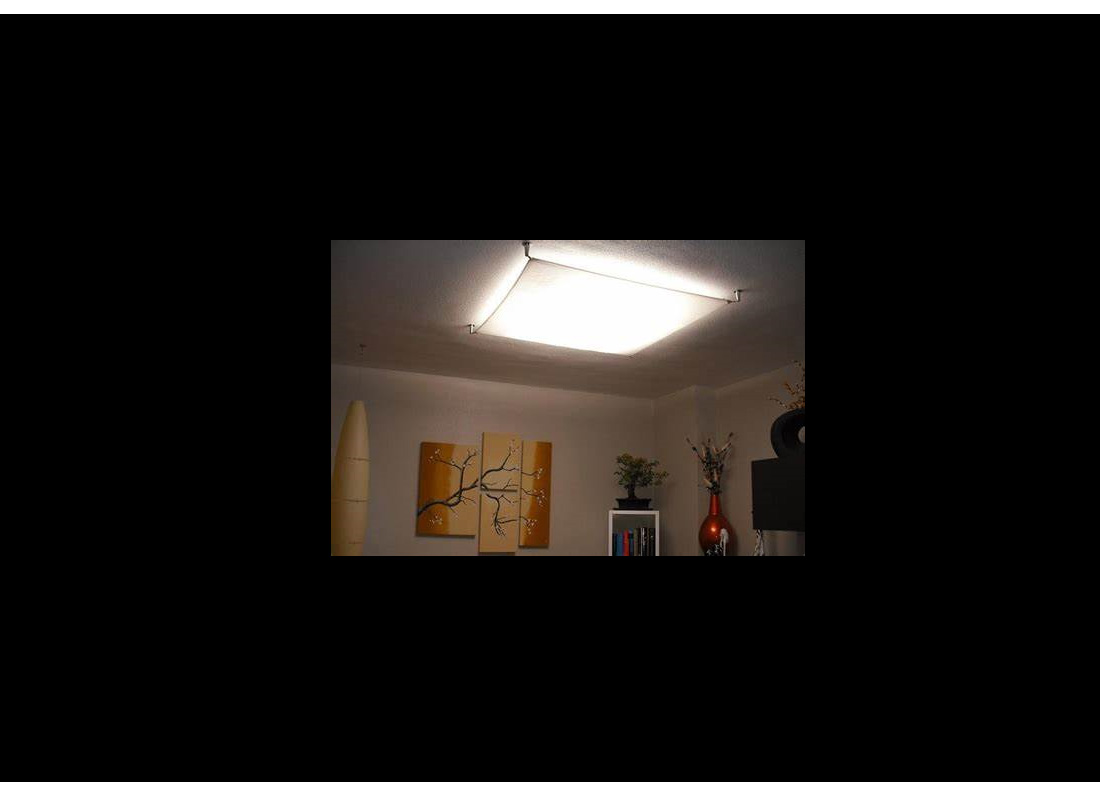 It is composed of a light body and four tension springs, with their respective supports, where the fabric shade (included) in white or off-white (beige) is installed.

It is available with different equipment to choose from:

- Dimmer control gear: you can choose between PUSH/DALI or 1-10V.

- Electronic wiring: it works with fluorescent tubes, but in this case it switches on instantly.

- LED control gear: no tubes of any kind but a light source which is an LED plate. 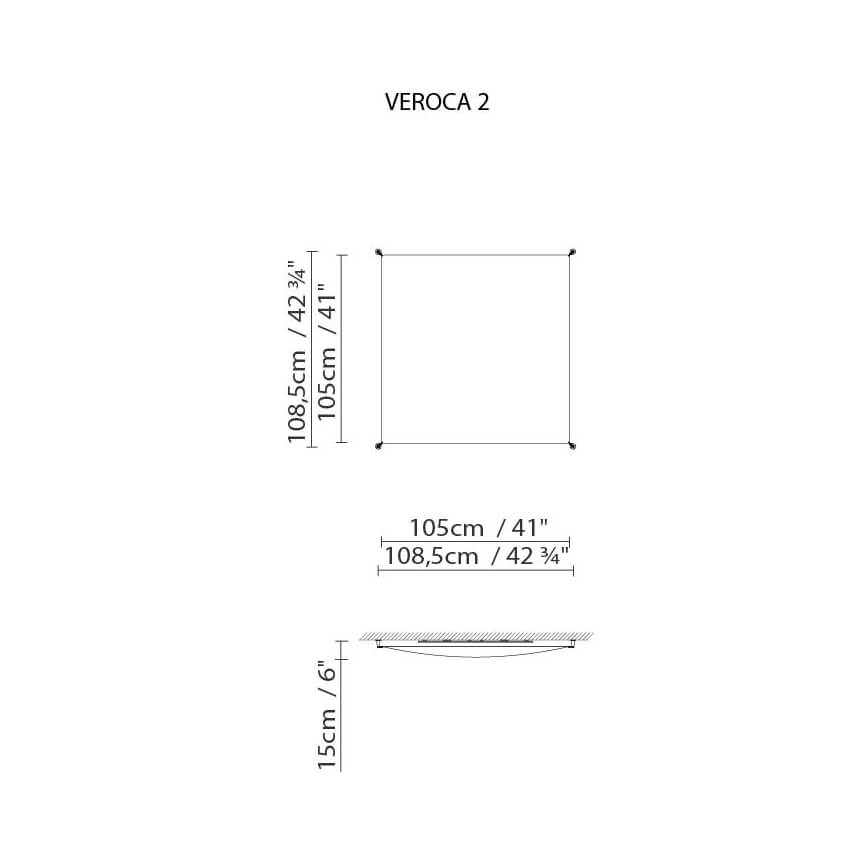 1 out of 1 people found this review useful.

1 out of 2 people found this review useful.

1 out of 1 people found this review useful.

CAPRICE ceiling lamp made by the Spanish manufacturer Leds C4....

DEC ceiling lamp, especially suitable for use in bathrooms,...

FUNNEL ceiling or wall lamp for the Spanish brand Vibia....

SCOTCH ceiling or wall lamp manufactured by the designer Oscar... 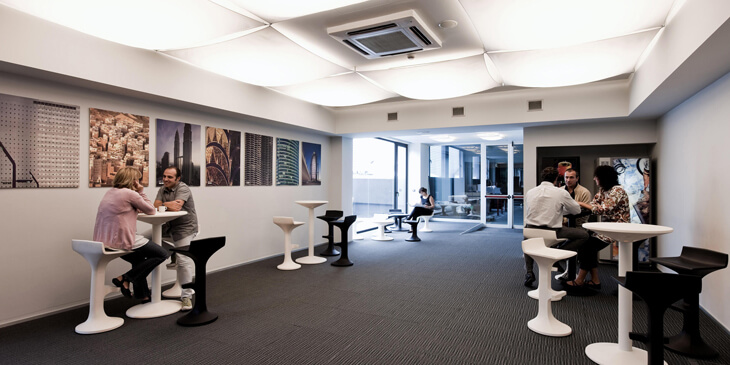