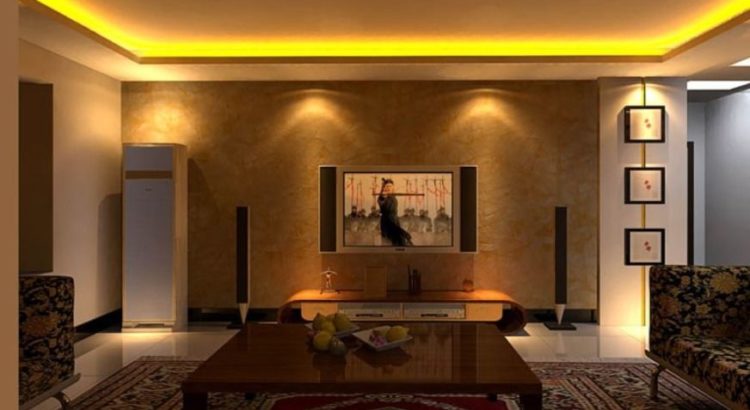 What are the different types of LEDs and its varieties?

To make it easier to know the types of lights that there are, we have classified it into different categories, in this way you can choose the lamp that suits your needs.
Knowing how to choose a led lamp requires some basic knowledge that we will present below.
The idea is that you know which are the varieties of lamps on the market.

LEDs lamps according to the type of light.

Choosing the type of lamp according to the light it emits depends on the space and the environment we want to create. In this sense, you can choose between:

LEDs lamps according to the format.

LED bulbs: there are a wide variety of models of led bulbs, which could generate confusion when acquiring a specific one. At present they are quite popular are those with 3 to 5 high intensity LEDs. 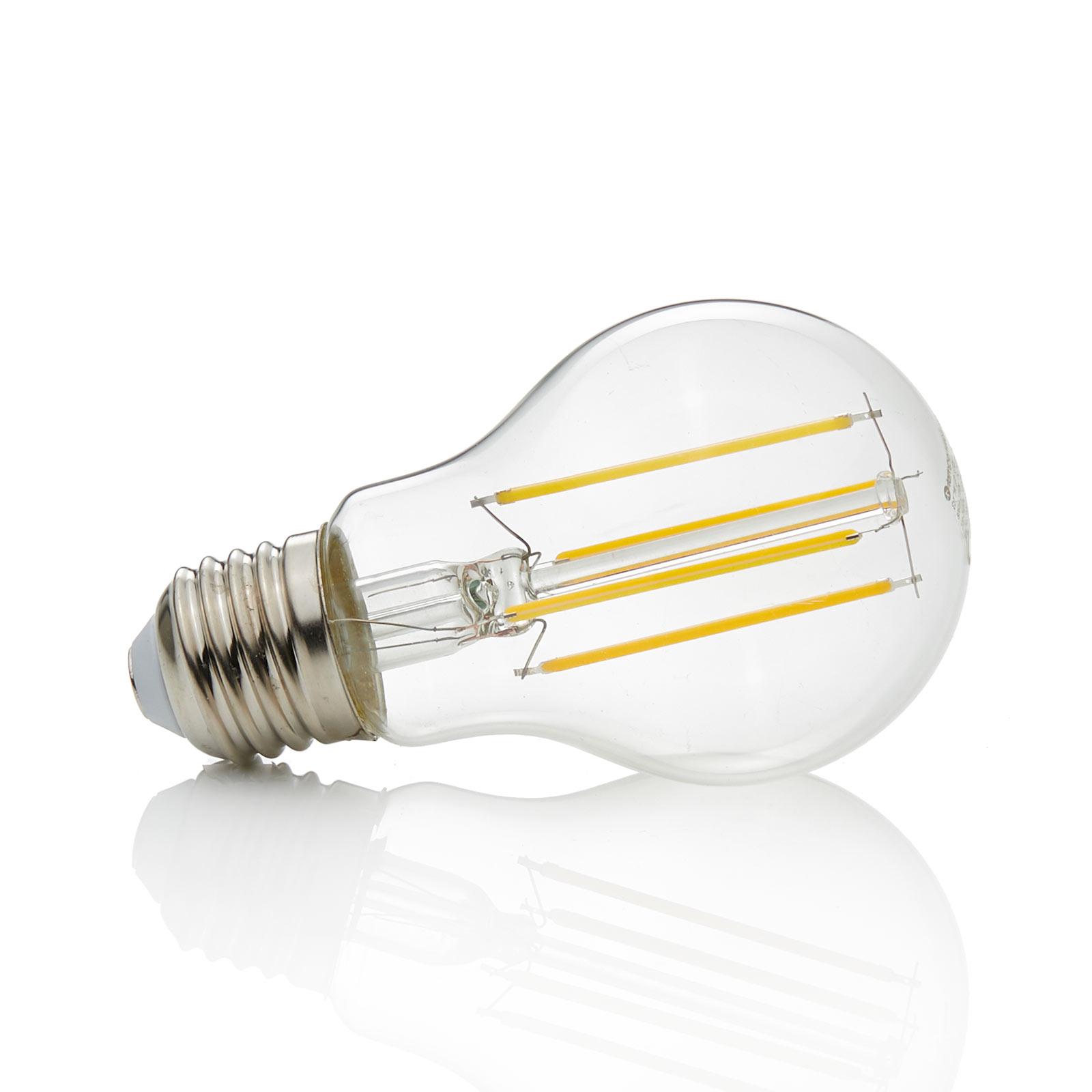 LED light panels: They are quite versatile, you can easily use them on walls or ceilings. 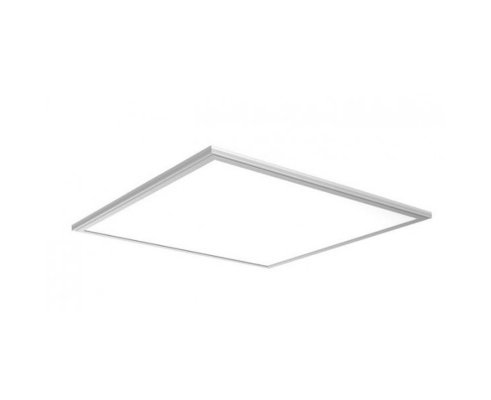 LED tube lights: Part of the new generation of energy saving tubes of energy, the most commercial in the market are:
The common and commercial one is the T8 led tube. 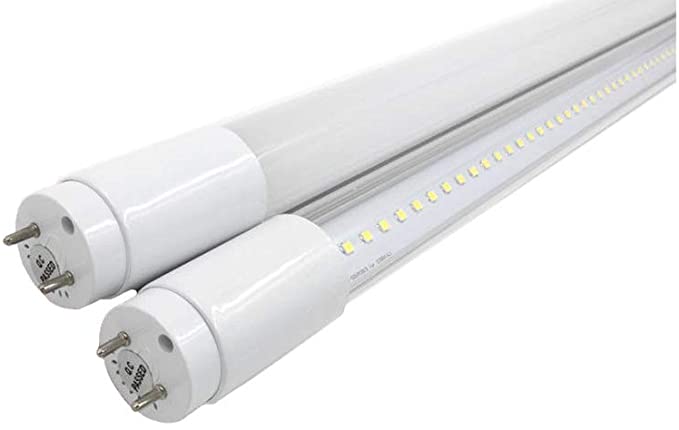 LED strips: They are quite a sensation, they owe their name to the presentation in which they come, they are colored LED strips, even smart ones that can be controlled with a remote control, some models may include music and special settings via Wi-Fi connection. They are for interiors. 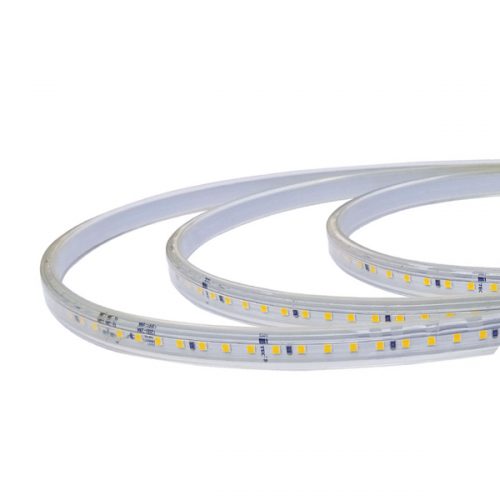 But if you want to buy a light bulb, we recommend that you review these aspects:

LED lamp according to the shape of the bulbs

Standard: as its name indicates, they are those that can be used for almost
all kinds of lamps and they are functional for almost all spaces.
Spherical: they are also called ping-pong or golf ball, the names must be
due to their reduced spherical shape, which is why they are ideal for narrow spaces.
These can be found with small bushings like E14 and E27.
Globe: Because of their shape they fit much better in suspended lamps, they have a
size larger than the standard ones and the light emission is quite wide and intense.
Candle: they are designed to be used in a specific type of lamp, usually in a traditional style such as chandeliers, they also fit very well in small and elongated spaces.
GU10 and MR16: They are currently very popular in spaces, as they generate a quite pleasant and colorful illuminated environment, they are usually placed in recessed form.

LED lamp according to angle:

Reduced angle: you have an opening of up to 45 degrees, which provides a
focused lighting. This type of angle is used for the lighting of showcases or
specific areas of shops and homes.
Medium angle: with angles of up to 80 degrees they are frequently used in spaces such as bathrooms and bedrooms.
Large angle: they are those that project above 80 degrees, they are ideal for wide spaces such as corridors. Although they can also be used without problems in any space of the home.

5 advantages of knowing how to choose LED lights

Knowing how to choose an LED light and distinguish between the types of lamps that exist is very beneficial in many ways, but today we will show you 5 compelling reasons that they will appreciate this post.
You will buy guaranteed quality.