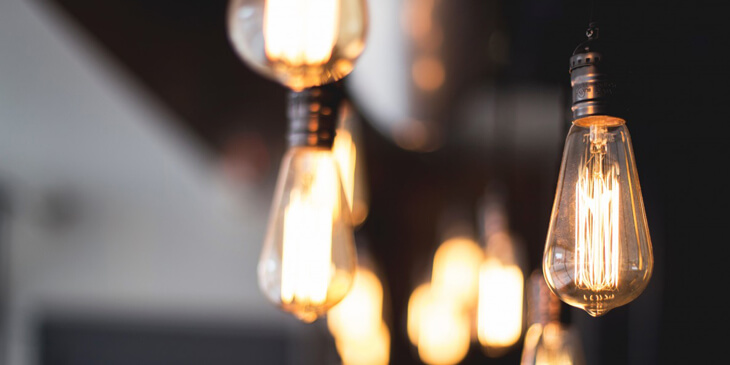 A lumen (lm) is the unit of the International Measurement System that measures the luminous flux emitted by a light source. 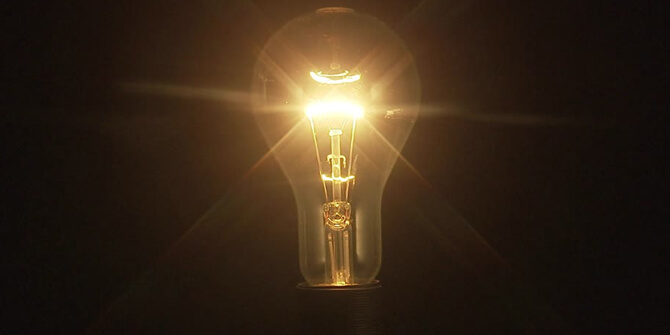 In short, it is the total amount of visible light emitted by any bulb or light source. The higher the number of lumens, the more brightness the light source will provide.

Differences Between Lux and Lumens

The terms “lux” and “lumens” were defined by the Italian theologian Bartholomew of Bologna in his work “Tractatus de luce” in the 13th century.

While it may seem like the terms lux and lumens are something relatively new, we can see that they have been around for much longer than we thought, although the types of light sources have changed a great deal during this time.

The only difference between the oldest means of protection, such as oil lamps or different types of candles, and the most modern ones is only the amount of light emitted and the material that generates it.

Currently, knowing the difference and definition of the terms lux and lumen is very important for the end consumer, since these concepts allow the consumer to make the most informed decision between different lighting products.

As we have mentioned previously, theologian Bartholomew of Bologna defined the term “lux” (also known by the symbol “lx”) as “the rays that are generated by a light source”.

Currently, “lux” is considered to be the unit of illuminance of the international system and is defined as “the flow of light projected by a certain source on a surface located a certain distance away from it.”

On the other hand, lumens were also defined by Bartholomew, and he said that they were the diffusion of light in space.

Currently, lumens (or lm) are the unit that allows us to measure the amount of light, luminosity or luminous flux emitted by a light source.

Factors such as the amount of space in the room to be illuminated or the opening angle of the light beam are not taken into account. Which makes it possible to compare any type of light bulbs, whether LED or halogen, in order to know which of them will produce more light.

To measure the brightness of their products, manufacturers measure luminosity through a system known as the “integrating sphere”. 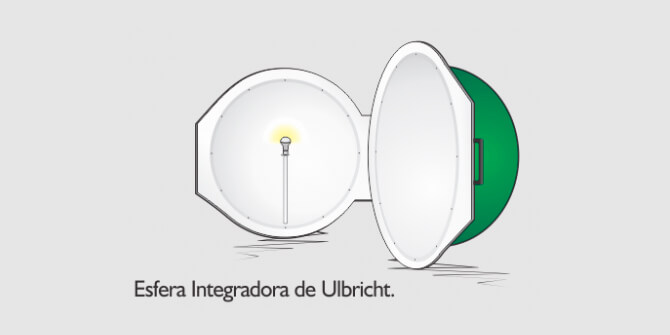 The “integrating sphere” consists of a circular sphere in whose centre the light source is located and all the light emitted by this source will be captured by the sphere.

Luminous flux and radiant flux do not mean the same thing, as we will see below, they have different definitions:

– Luminous flux. Sum of all the power emitted at all wavelengths in the visible band. That is, the “amount of brightness” perceived by a person.
– Radiant flux. The energy emitted per second, it’s measured in watts (W) and can be said to match the watts consumed by a bulb.

Thanks to new technologies and research on LEDs, today we can say that LED lighting has many more benefits than traditional lighting and we can take advantage of these benefits, although this has not always been the case. 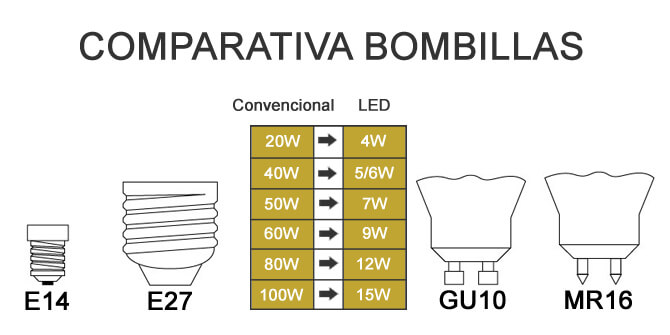 The first LED was red and was developed in 1962 by Nick Holonyak, while collaborating with General Electric. Later, in 1971, Jacques Pankove developed the low power blue LED.

Below, we will show you a comparative table with examples of LED bulbs and incandescent bulbs with their equivalent values in lumens.

Not all rooms in a home have the same needs, so each room has its own unique complexities when it comes to choosing which type of bulb to use.

There is no exact answer to this question, making this choice will depend on several factors, including the size of the room and its shape, the colours in the room and ceiling height, among other aspects. The most important aspect to take into account will be the activity that will take place in a given space.

As a reference, we’ve included the following table as a guide, although in most cases a combination of different types of lighting will be needed.

1993 marked the beginning of the end of traditional lighting thanks to Shuji Nakamura, who developed the first fully blue and perfected LED bulb. But it was not until 2002 that the first white light LED was marketed by Lumileds.

Today, LEDs are much more powerful than their predecessors, which initially didn’t have enough features to dethrone traditional lighting.

There is no doubt that LED technology is the future.