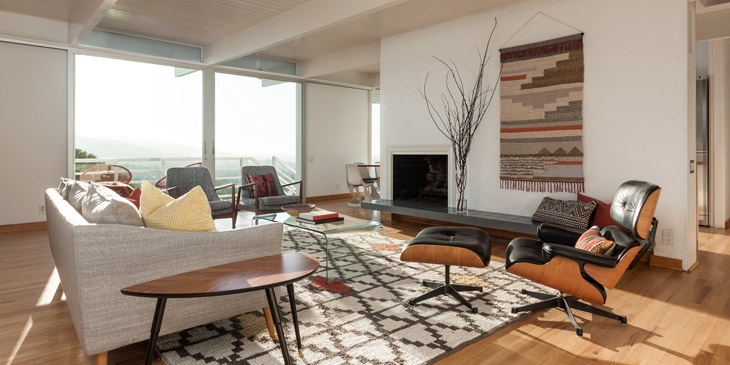 The “mid-century modern” decorative style is a term used to refer to a movement recognised by both academics and museums as an important design movement that took place between the 30s and the mid-60s in the 20th century.

The mid-century style is actually an evolution of the modernism style that emerged at the end of the 19th century.

Modernism represented the search for a more futuristic aesthetic, applying a style and finish that was much more functional for that time. The use of artisanal objects and production materials made it possible to maintain the elegance of the elements from that time. 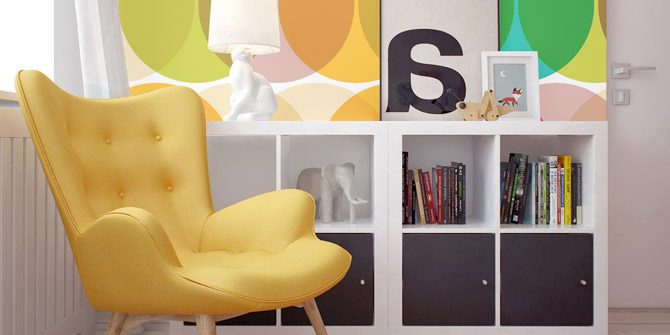 This term began to be used in the mid-50s and was reaffirmed by Cara Greenberg in her book “Mid-Century Modern: Furniture of the 1950s”.

“Mid-century modern” has several well-defined features that we will try to explain below:

Simplicity is one of the main characteristics that defines the “mid-century modern” decorative style with hardly any adornments or extra elements. 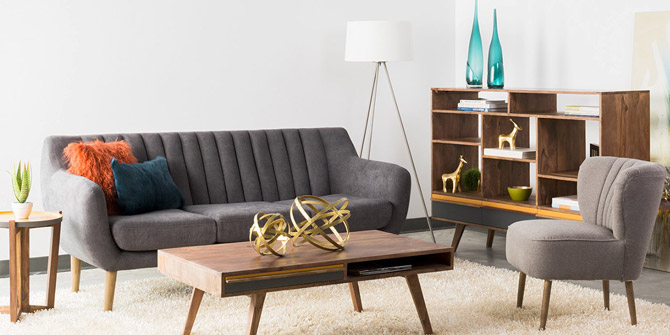 The furniture is practical and functional, and maintains the natural colour of the materials used and has a basic geometry of simple and refined shapes that does away with all unnecessary elements.

Wood is mostly found in the furniture, a key element in mid-century decoration that helps to achieve a style that’s as natural as possible. 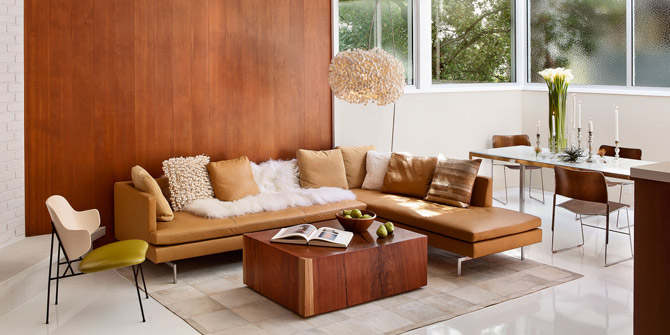 Another of the most characteristic uses of wood in this type of decoration is covering entire walls with it.

Geometry is present in practically all the elements that make up mid-century decoration, such as furniture or textile elements. 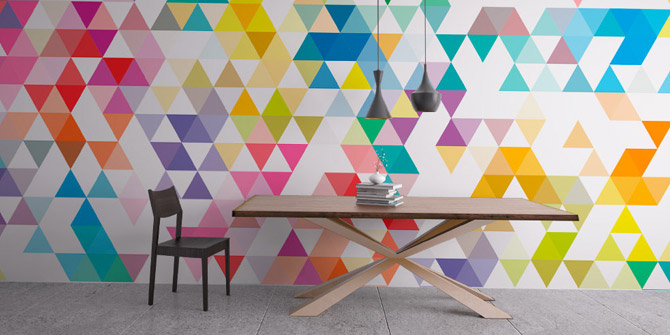 We recommend not going overboard with the number of elements that are included in our decoration, since they are usually large and can saturate the space.

One very interesting tip is to use elements with geometric shapes in a small area of the home with a smaller size, such as the hallway area.

Getting closer to nature is the main objective of the mid-century decoration style. 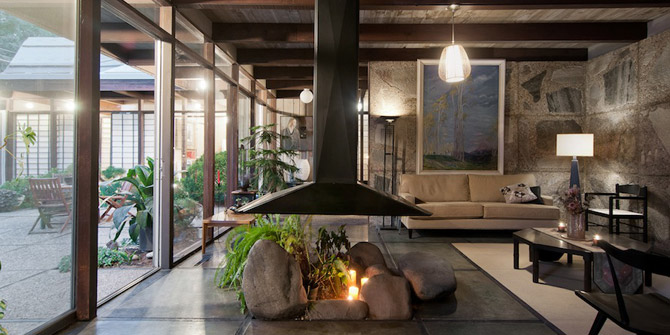 Using materials and colours inspired by nature will be key if we want to connect the inside of our home with the nature outside.